Foggy morning, double sets
Strong currents in the front
The waves were powerless but it was fast
Occasionally good waves, but difficult to catch it since the peaks are not fixed
The tide was not good enough 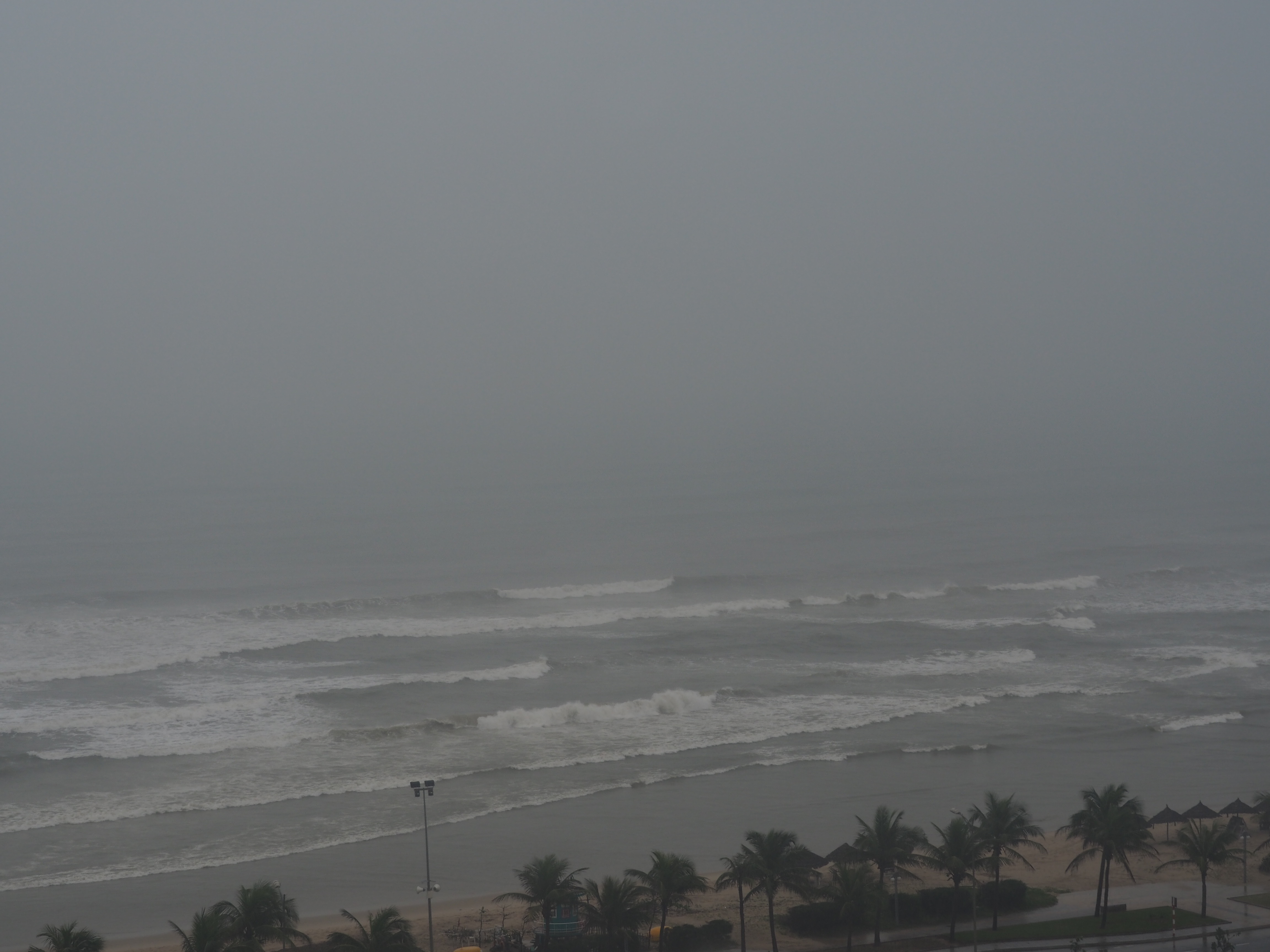 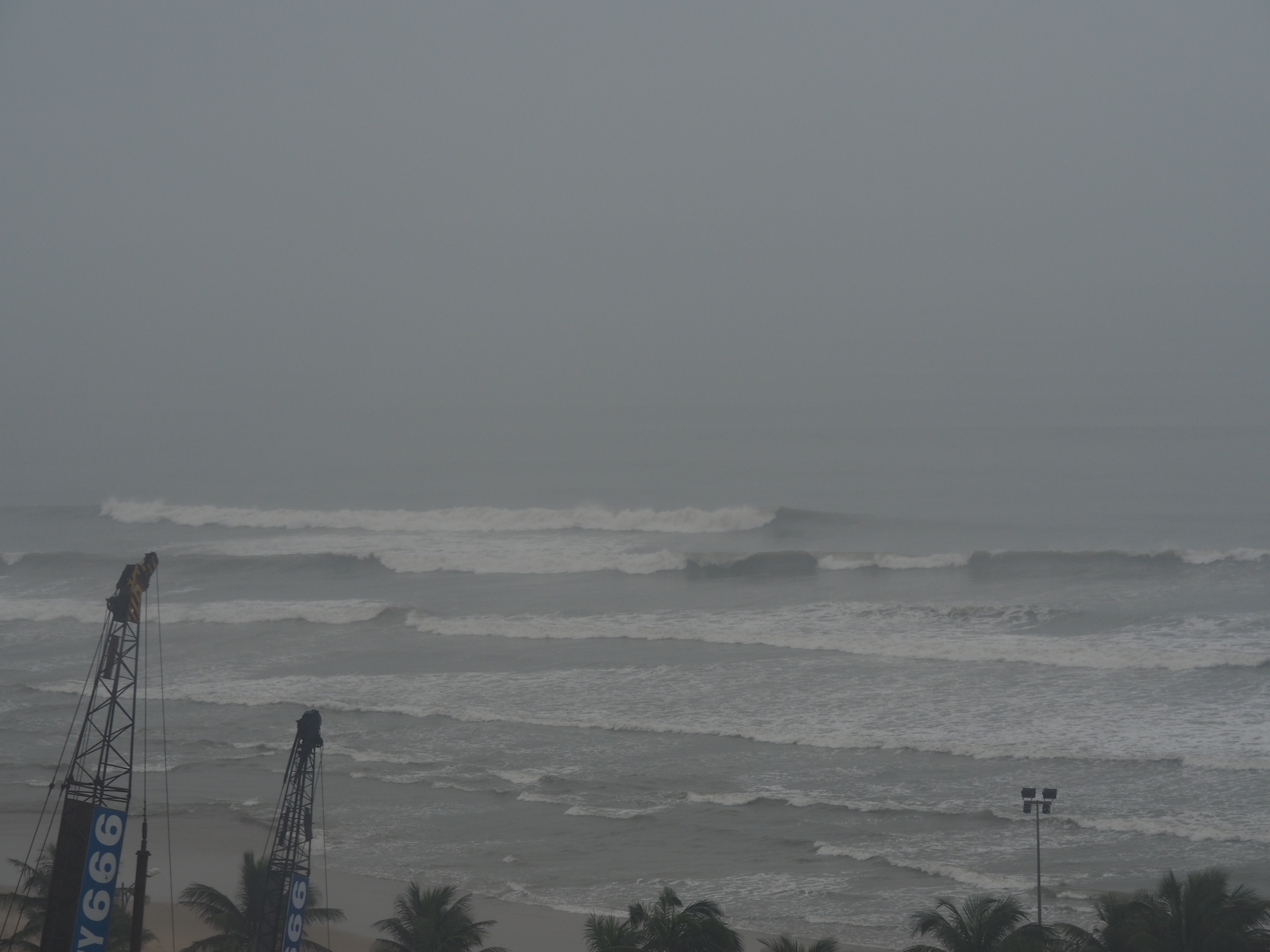 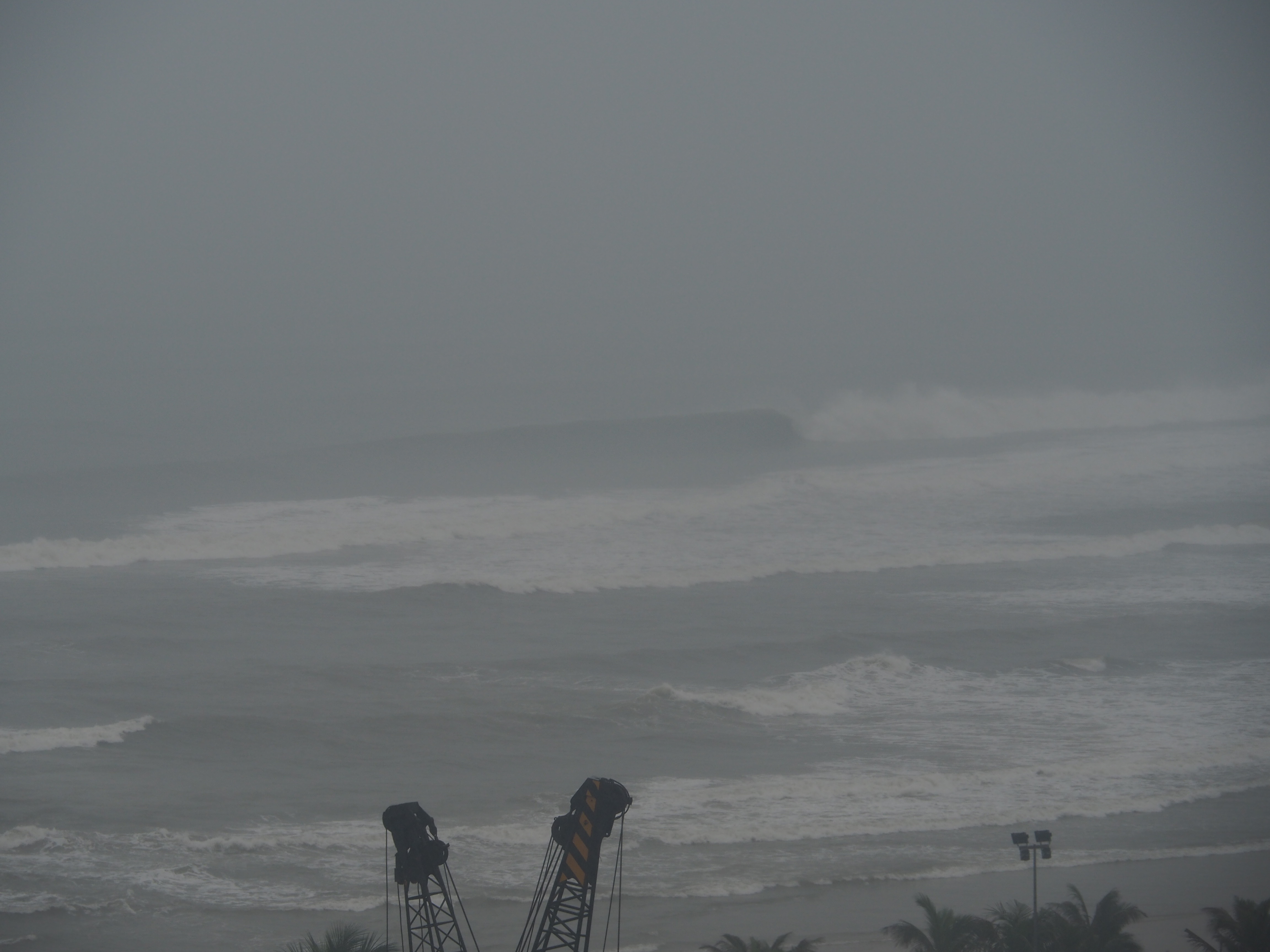 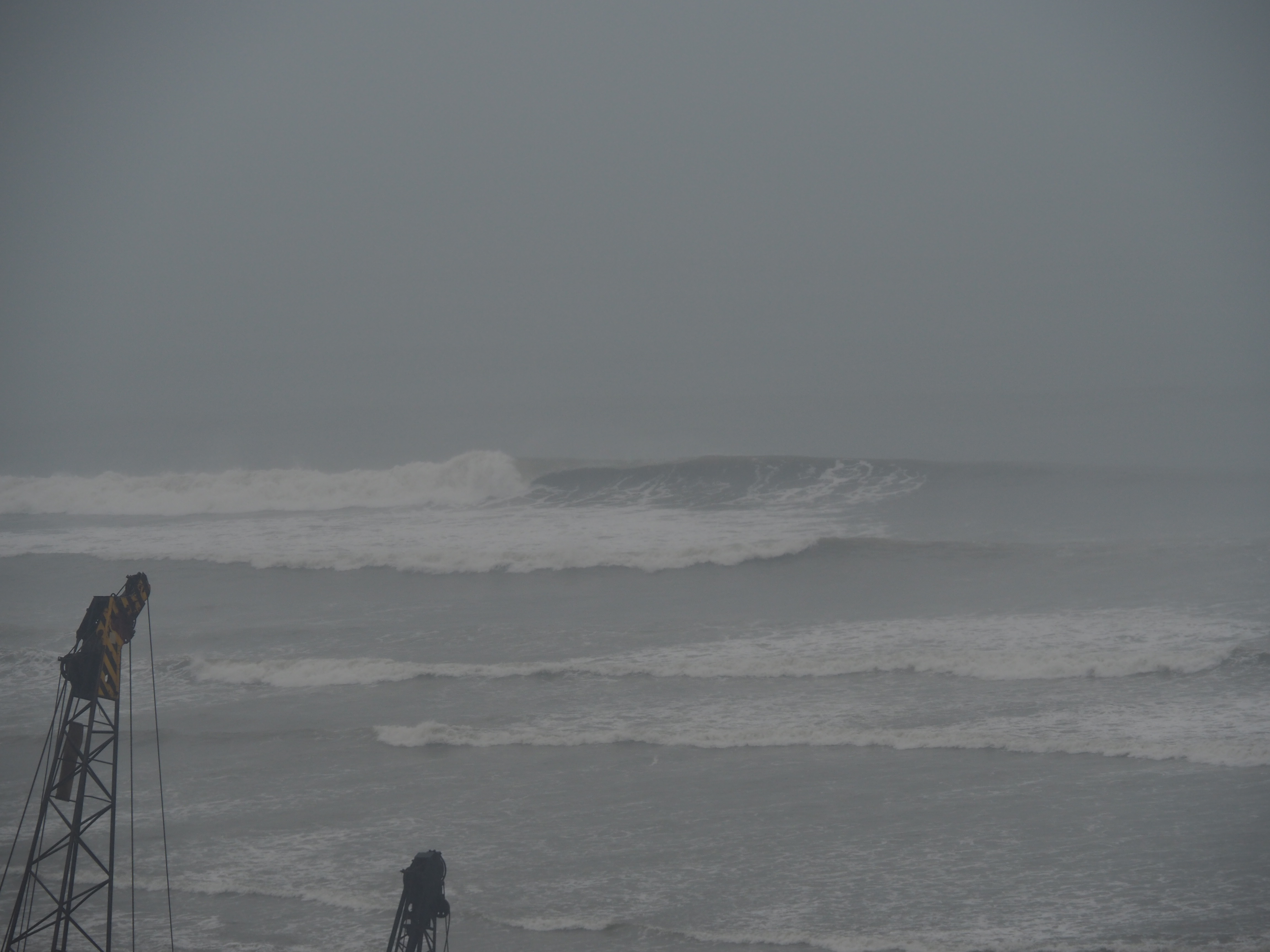 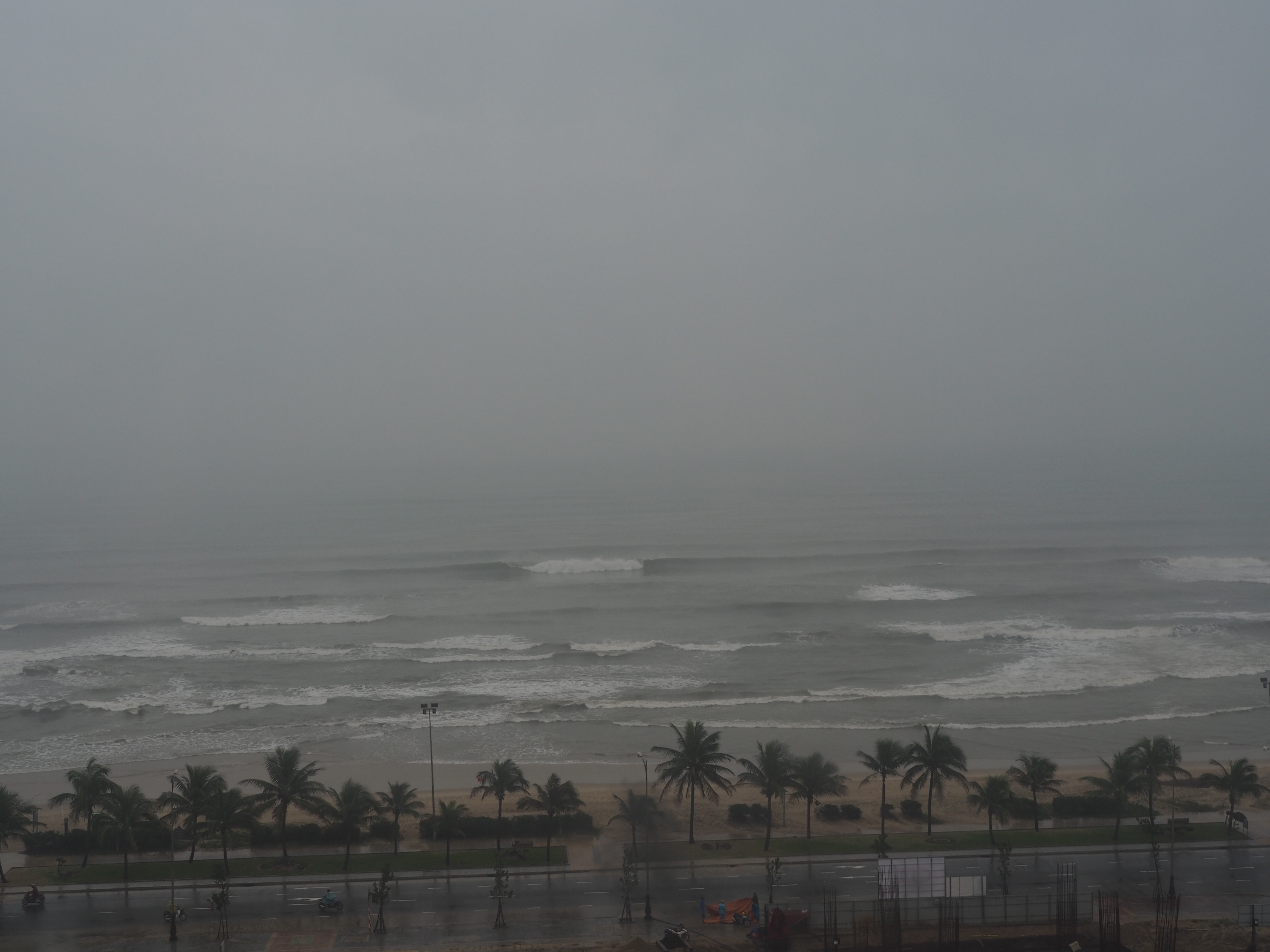 The tide rises in the afternoon with the conditions starting to improve from 2pm.
There were still a few head and a half sized set of waves coming in by then. 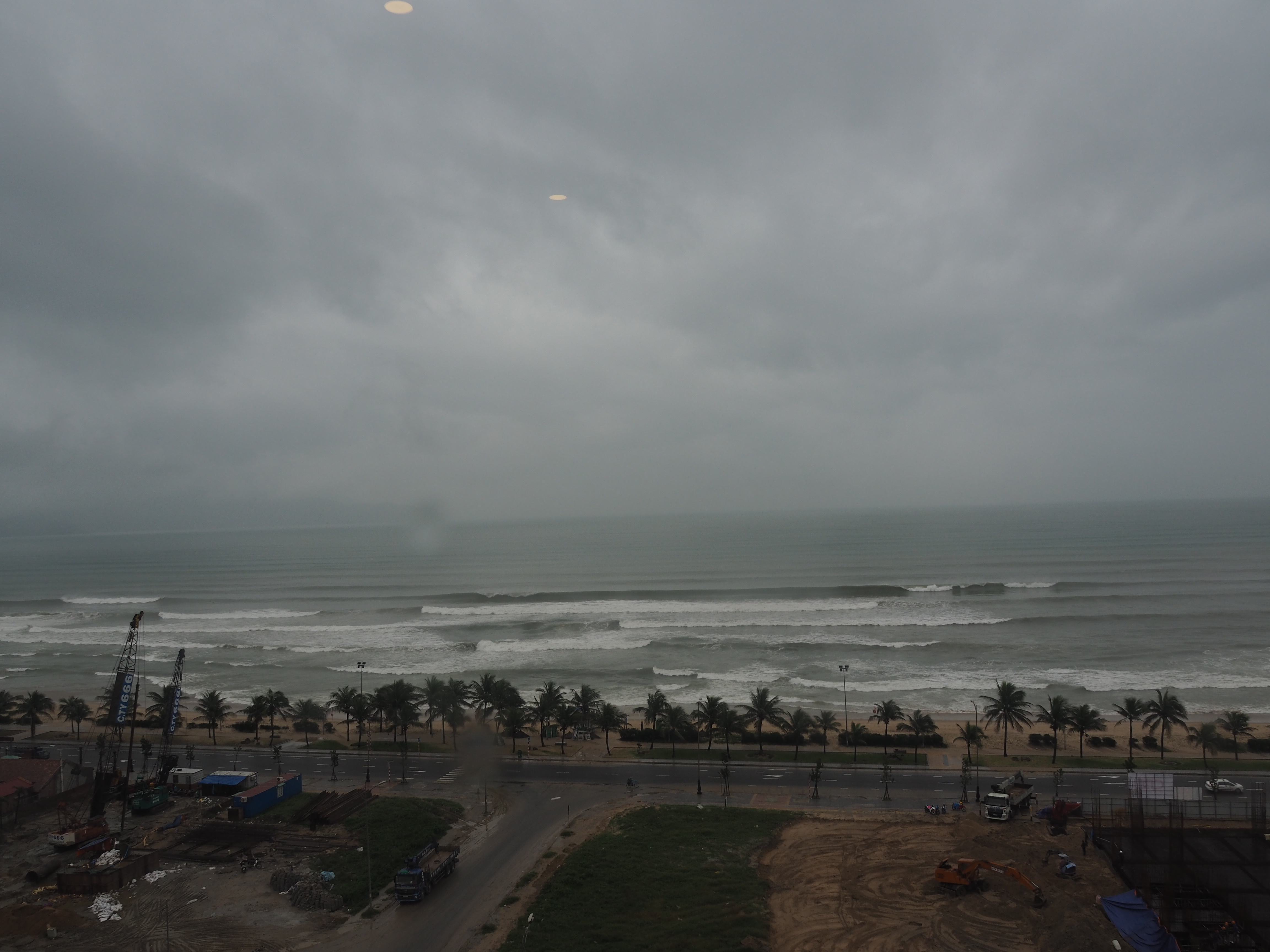 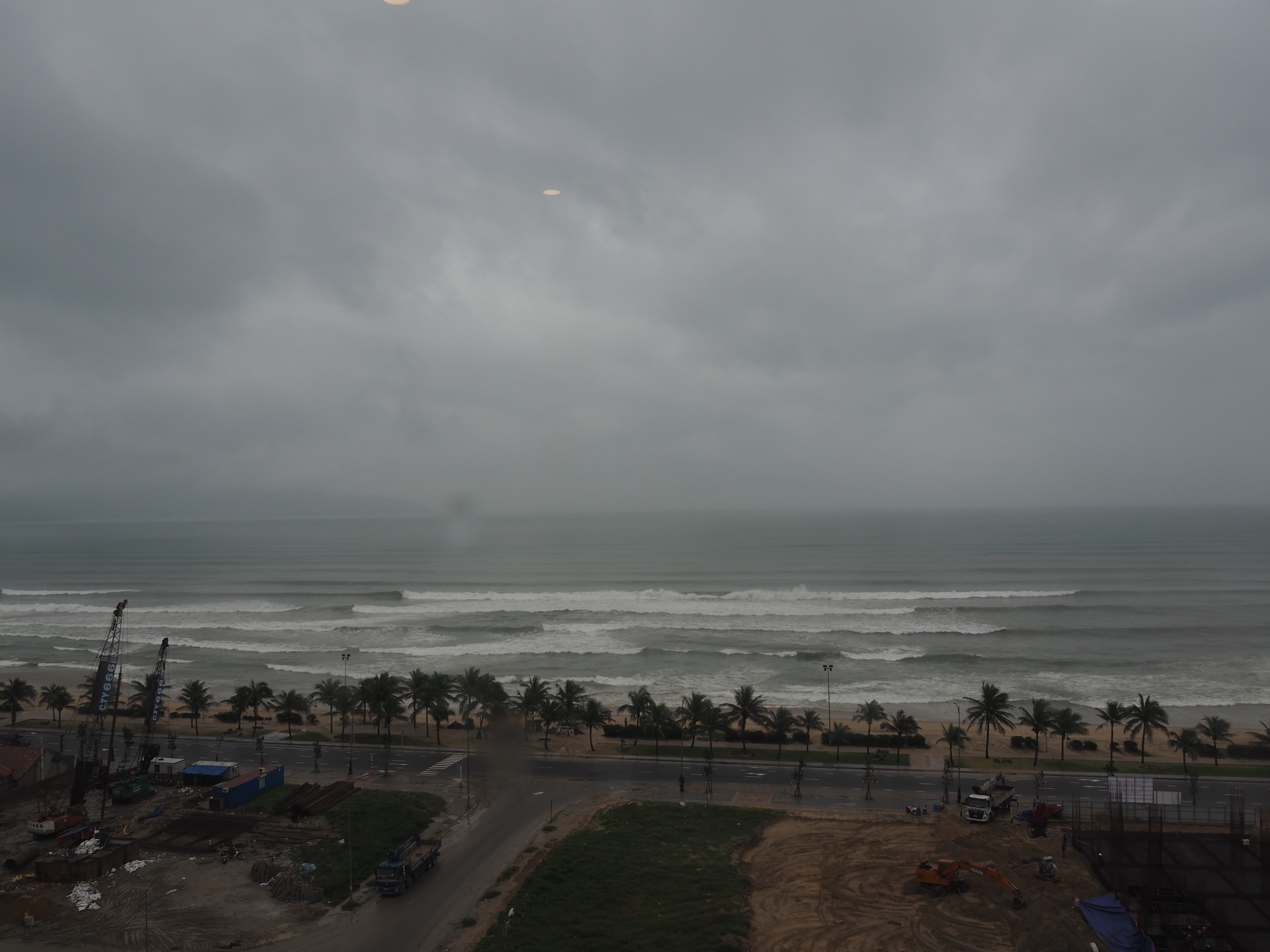 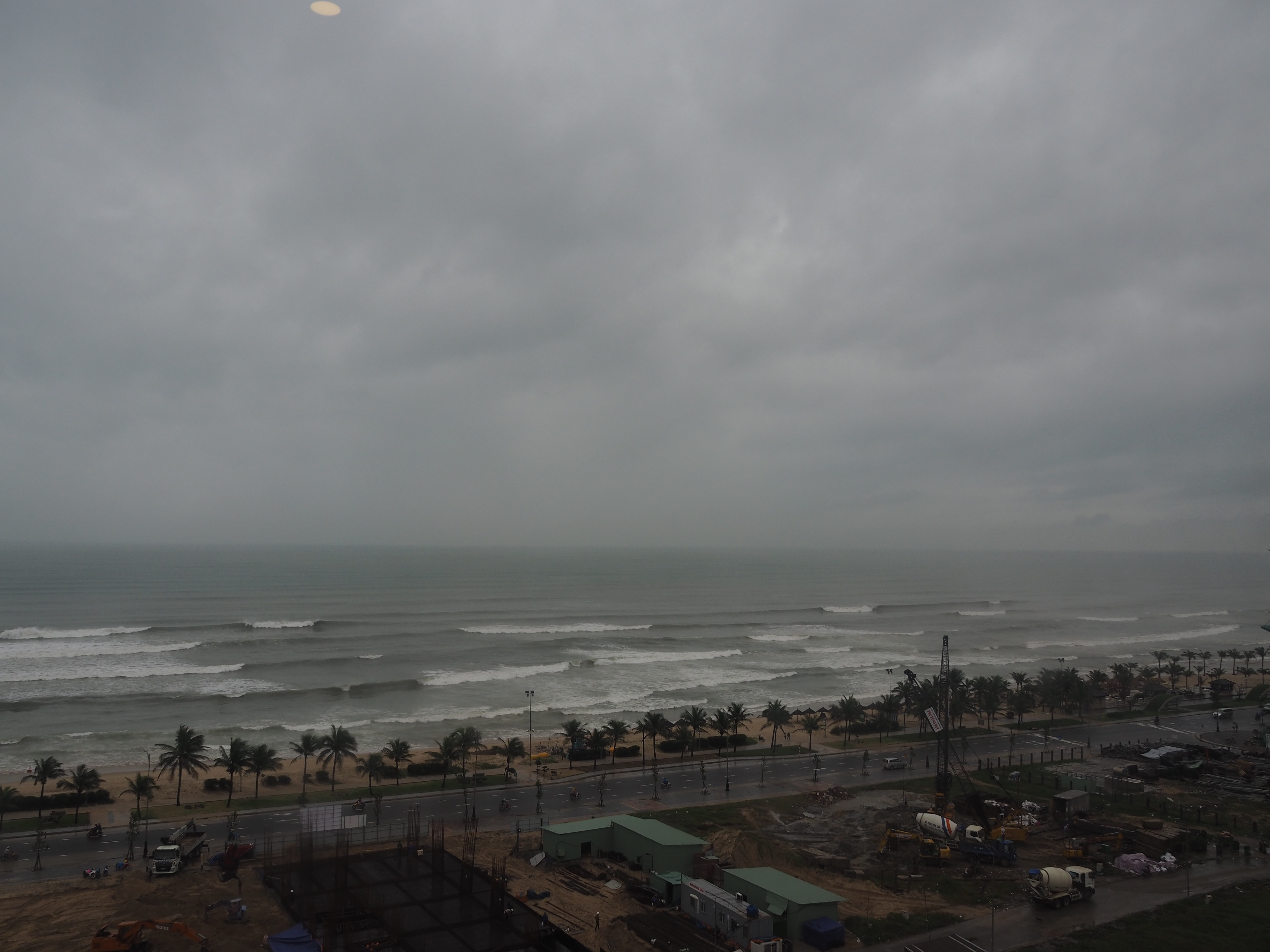 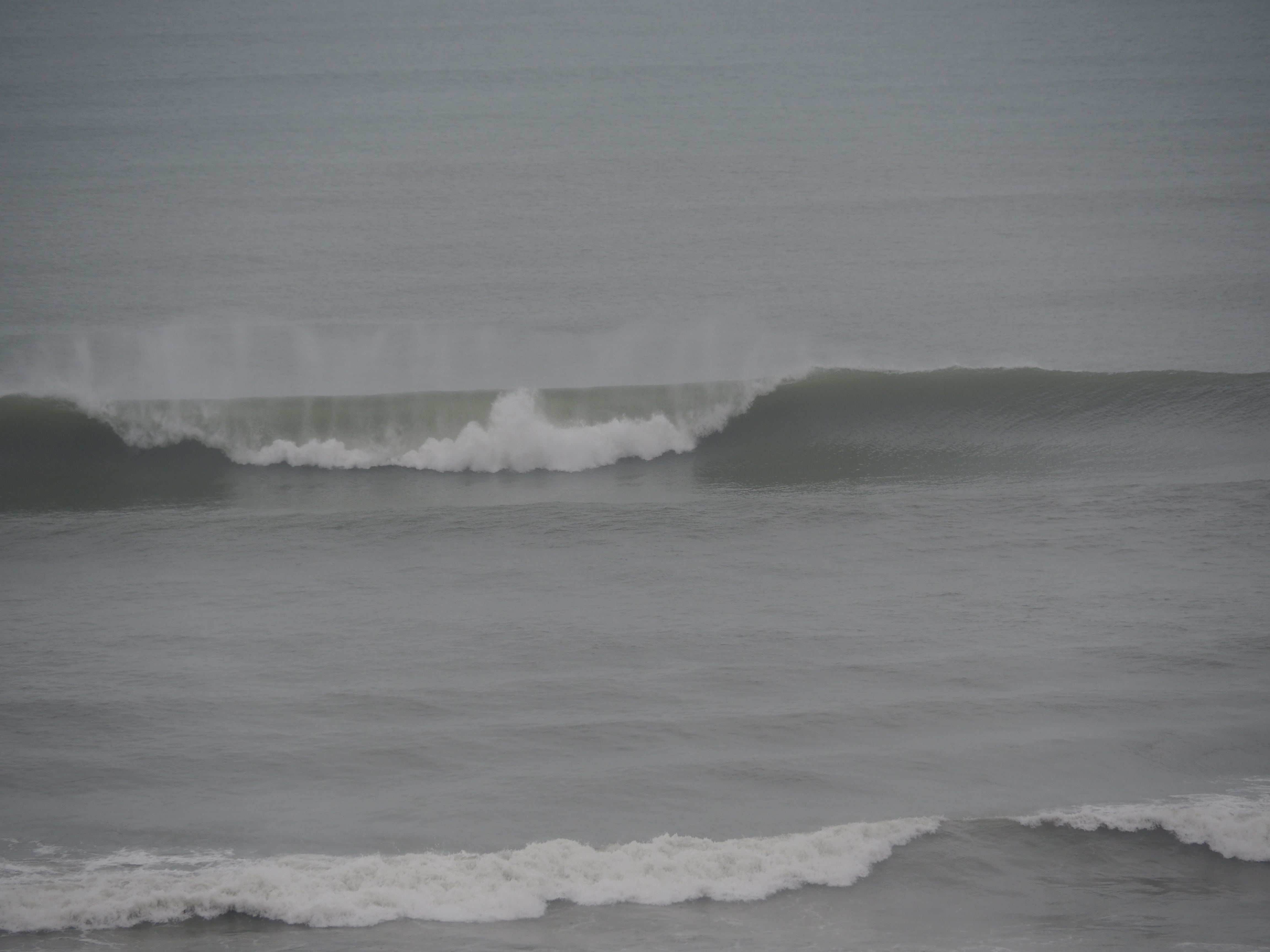 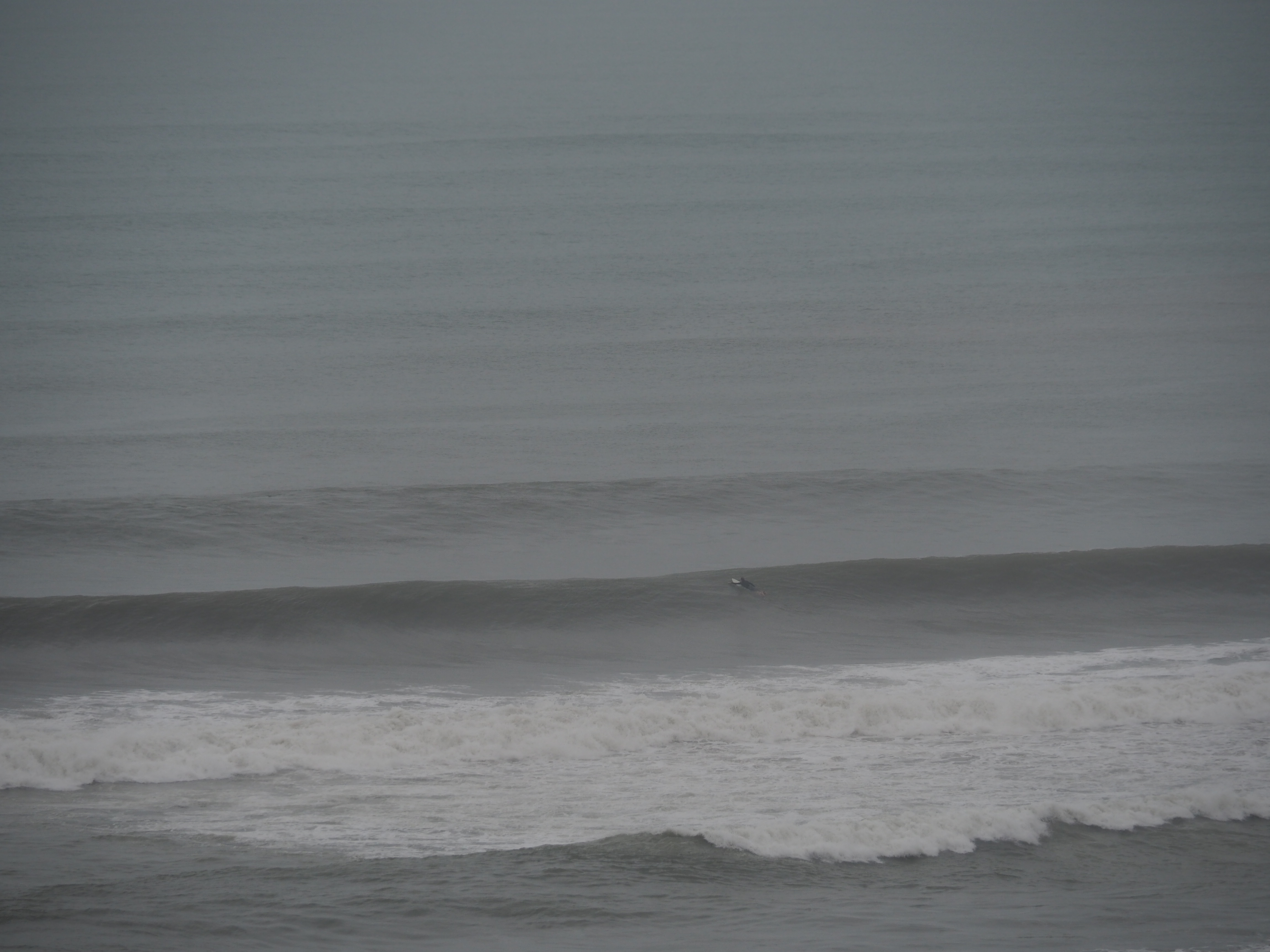 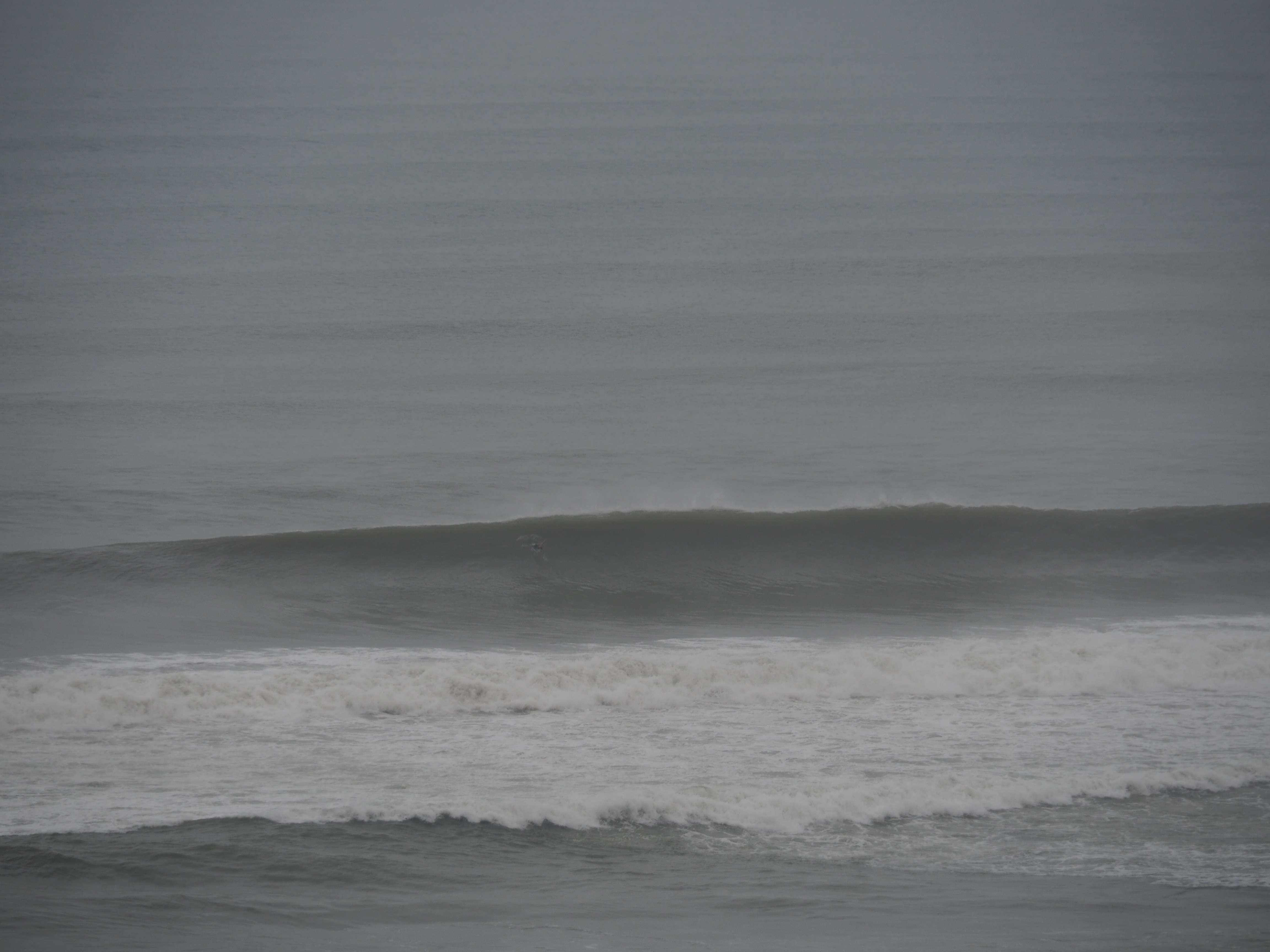 Headed north to get out towards the opposite of Grand Tourane Hotel at 4PM.
Overhead sets with good left beach breaks – almost like it was reef breaks
I managed to ride one wave that swept me south way to the front of Galina Hotel.

Moving further north, the opposite of Jazz Hotel
The wave here is chest to shoulder high with good shapes
It looks similar to the beach break in Shonan, Kugenuma